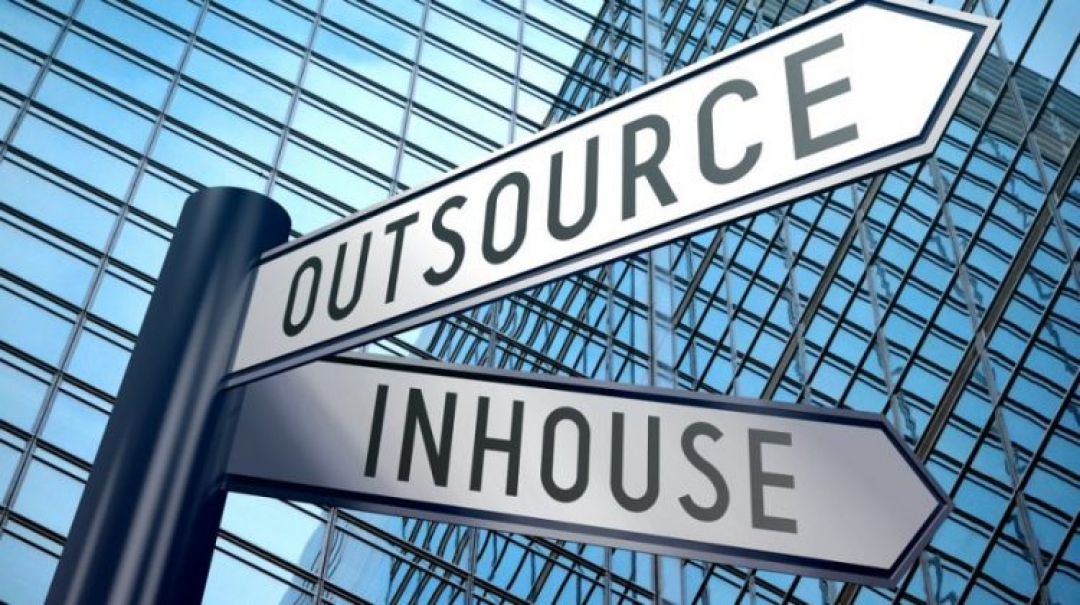 So here you are, looking to outsource your IT development needs.

This means you likely did a bit a research so you know the markets.

And while at it, you also realize that hiring someone locally would be about as expensive as outsourcing from your country.

For those looking for cheaper alternatives, two options are obviously less expensive: Eastern Europe and India.

It is unfair to generalize and not "politically correct": the experience of every individual can be unique, and there are good coders and bad coders. Heck, you can potentially hire bad coders from your own city: incompetency plagues the entire world. And we've seen this happening to the largest software houses!

Yet, we've heard so many stories about failed projects developed in India: the widely known freelance platforms have ads with "no Indian coders needed please” that you cannot ask yourself: is there a problem with the Indian coders?

Based on our experience (again, everyone will have unique experience so we don't want to create stereotypes), this is what we think.

Price: Indians are cheap, no doubt about this. But that saying "you get what you pay for" is very true. We've seen code so badly written that the creator must have learned the programming language at the time he wrote it. It's just like crappy things made in China: they are very cheap but they also break apart. Quality costs: if you pay good money China is able to deliver good quality. But they are also able to deliver "no quality" if you pay "no money". Same with India. The difference is: India would deliver crap code if you pay crap money, but Eastern Europe won't accept low money (this is not to say: Eastern Europe will *always* deliver top-notch code).

Competence: Yes, there *are* very good coders in India. We've seen many good projects from India. But these are not cheap - on par with Eastern Europe.

Cultural things: probably due to some cultural taboo, Indians can't say a flat NO. If you ask them something, and they know that they just can't do it, you won't be told so. The answer will be "we will see", "we will do our best sir" or any variation of the gray area between YES and NO, leaving you with the impression it can be done. This can lead to wasted resources - as you'll later learn it was not doable from the very beginning.

Communication: while the English is widely spoken in India some find their accent to be very thick. This can lead to frustration while trying to suss out important project issues. But the same can apply to some Eastern European speakers obviously.

Time zone: if you live in USA this may be a problem. Even Europe can be a problem with up to 8 hours of time zone difference.

What about the coders from Eastern Europe?

Price: while more expensive then the Indian, the Eastern European market is still very affordable. And, you can find some real cheap gems if you look properly.

Competence: The educational background tends to be very tech oriented, and there are many tech hubs in Eastern Europe. The individuals tend to be passionate about their work: your project will be in good hands.

Cultural values: if you come from USA, Canada, Australia or some European country you'll find the same moral standards.

Communication: The English language is taught across the Europe to a degree where it can be considered like the second language so the communication will be without problems. You may find different accents though.

To conclude, finding a good team of coders can be a matter of luck, but the chances of getting fried can be lowered: pitfalls in outsourcing or how to avoid (very) expensive experiments.

If you don't want to take too many risks and have the work properly done a good place is Eastern Europe.

If your budget is really slim you'll be able to find cheaper suppliers in India but ask for references and past work (this obviously applies to ANY team you'd hire !).